On May 27, the Sunday, an event called “Put Down Your Mobile for Children’s Day” was held in Goldwind Park. Over 300 people from nearly 80 families attended the event. They answered to the call of the theme, “Put Down Your Mobile”, and had three hours of joy time with their children. 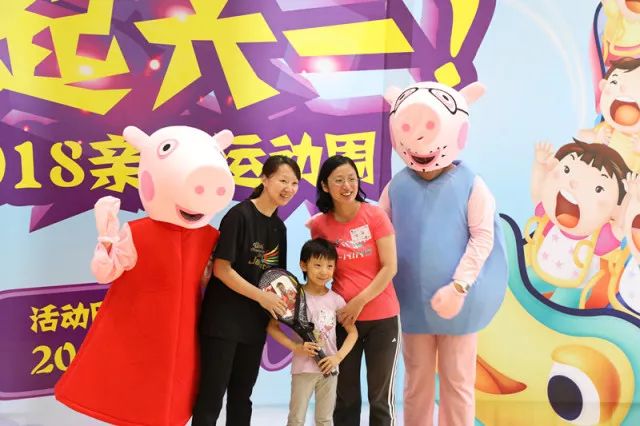 It has become an annual tradition for the Sports and Culture Business Department of Goldwind to hold a family event before Children’s Day. This year, we proposed the theme “Put Down Your Mobile for Children’s Day Celebration”. During the event, we asked all parents to put away their mobile phones. With no distraction from the modern electronic device, their time was totally devoted to their children, and their company was strengthened. Once the theme was put forward, it received a lot of positive feedback from parents. Originally we only planned on hosting one session. Later we changed into two sessions, one in the morning, one for the afternoon.

People were asked to put away their mobiles as soon as the event started. All families needed to put their mobiles in a locker and were only allowed to get them back till the end of the event. Although it was not compulsory, over 90% of the families did it. We thought people might not feel comfortable not having their mobiles with them. However, after three hours, some parents even forgot their mobiles completely. “If it was not because I needed to check the time, I couldn’t’ even notice I don’t have the mobile with me”, a mother said.

We designed six entertaining games combining features from ping-pong ball, badminton, basketball and football. Each game had its own criteria. Depending on how well it was completed, families could get credits in the form of stamps. When they had enough stamps, they were ranked based on the speed of completing the games and then be rewarded. Also, to reward parents for staying away from the electronic device for their children, families that did not touch their mobiles could win special awards through lucky draw. The awards were ping-pong bats signed by Wang Nan, former ping-pong Olympic champion, Chen Lin, General Manager of Goldwind Sports and Culture Department and former badminton player of national team and Zhu Fang, Assistant General Manager of Goldwind Sports and Culture Department and former winner of World Junior Table Tennis Championship. Gifts, such as environmentally friendly pencils, were given to all families attending the event.

The event reached its peak when Assistant General Manager of Goldwind Sports and Culture Department, Zhu Fang, gave an exhibition game with her students. Zhu Fang said, “I hope more children will join in sports. Taking my own experience as an example, I started ping-pong training from nine years old. The sports not only made me stronger physically, but also enhanced my mental capacity and my ability to handle pressure. All these are my treasure and benefit me for a life time. I hope children will do sports and have fun.” 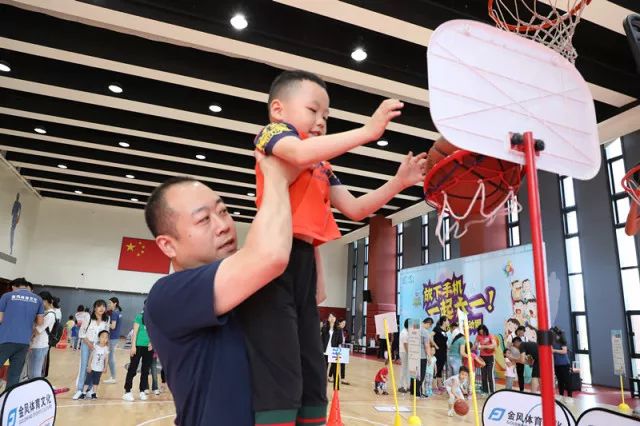 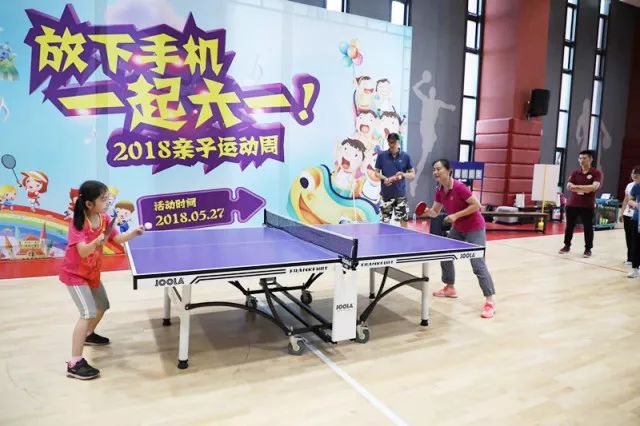