It was the first time the IECRE WE-OMC meetings were held in China. In an enthusiastic speech for the welcoming ceremony, executive vice president of Goldwind, Wu Kai, remarked that "The process of establishing a certification system for wind power generation equipment applicable in all countries is a very long one. It requires a comprehensive exchange of ideas between the relevant organizations of each country and multiple iterations. Over the past decade or so, China's achievements in the scale of its wind power manufacturing and investment have caught the eyes of the world. We have already become an important power in the global wind power industry."

"Now, it is our duty to play a more important role in the formulation of global wind power product testing and certification rules and the development of related standards." Said Wu Kai. In recent years, under the leadership of the Certification and Accreditation Administration of the People’s Republic of China (CNCA), the CGC, Goldwind, and other Chinese enterprises have enhanced their participation in the establishment of the IECRE certification system. As stated by Wu Kai, "We hope that, through these IECRE wind power meetings, experts from various countries will gain a better understanding of the Chinese wind power industry. We also hope that, in the future, more Chinese enterprises will join in the creation of the IECRE system and contribute Chinese ‘energy’ to the development of the global renewable energy industry.” 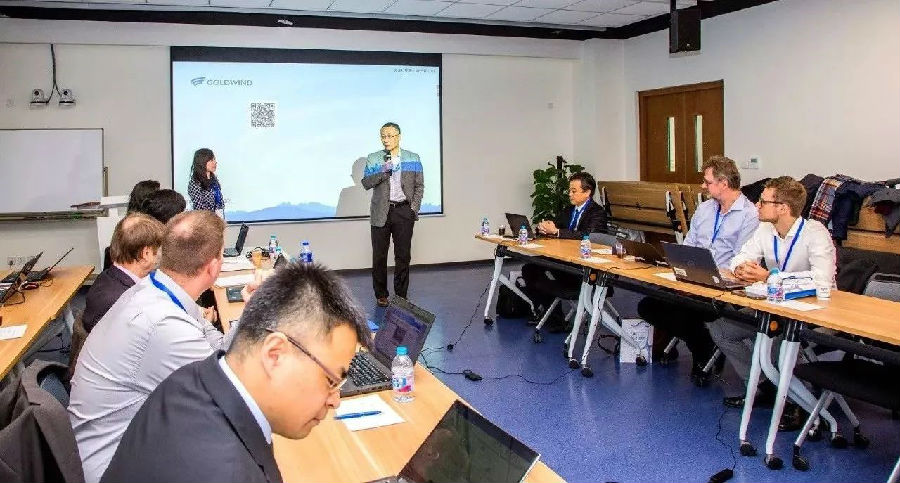 The primary goal of the meetings is to bring together the ideas of different stakeholders in the wind energy industry chain to draft rules for OD-501 (Type and Component Certification Scheme) and OD-502 (Project Certification Scheme). These efforts aim to gradually merge, reorganize, and improve the IECRE system, increase the value of certification services, and promote a system where a single certificate is accepted across multiple countries. 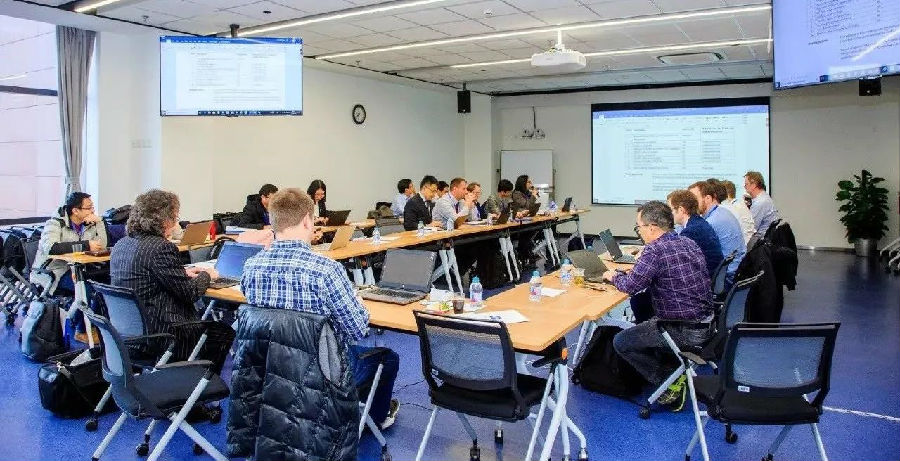