In Pursuit of Megawatt Hours: In a period of mass expansion, turbine manufacturers and their O&M divisions have an important role to play in ensuring high availability for asset owners. 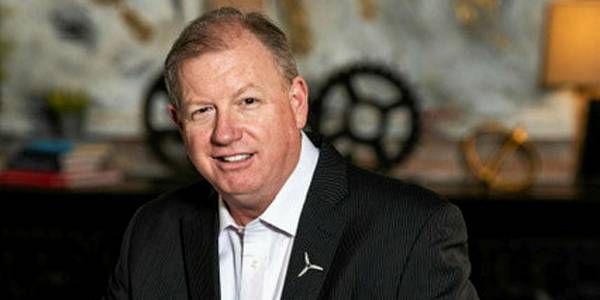 Electricity markets are transforming worldwide. Innovation and investment are driving high levels of wind energy penetration thereby expanding the potential for wind energy to offer solutions for reliability services. As the industry moves from legacy technology toward future aspirations, these applications might not be as far off as some may think.

Over the last 10 years, wind technology has made leaps and bounds in efficiencies, cost and grid compliance. While turbines have grown in size, they have also grown in knowledge. They are smarter and more efficient than ever before.

There is no doubt that millions of dollars are being poured into R&D turbine optimisation and improvement, with the goal of reaching a longer lifespan, which is key to the expansion of the wind market. As of result of these investments, current product offerings will become much cheaper and new turbines will be larger (rotor and nameplate capacity, better/smarter controls).

That said, price, the levelised cost of energy (LCOE) and long-term performance are the primary drivers for any owner. But, given how competitive onshore wind has become, it is also worth noting the increasing importance of operation and maintenance (O&M) costs in the share of LCOE. Digitisation efforts to drive down O&M costs through improved reliability, preventative maintenance based on individual turbines, component fatigue modelling and other such efforts are of critical importance.

It is the buzz phrase that none of us can escape: big data.

But the truth of the matter is that using big data is a key part of any operator’s strategy to squeeze out every megawatt hour possible. As innovations for turbines change, so will the big data outputs that accompany them.

With the data we’re able to assemble now, we’ve already found that there is a direct correlation between the utilisation of big data and optimising a wind farm’s performance. This data essentially allows us to better predict turbine behaviors, which ultimately feeds into the O&M planning cycle, further allowing organisations to use predictive technology as opposed to reactionary measures. Ultimately, this accumulation and processing of data will lead to a direct improvement in overall turbine availability and long-term performance. 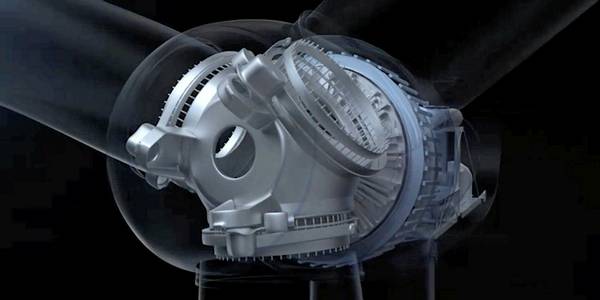 SMART CONTROLS: Goldwind’s big data analysis of tens of thousands of installed direct-drive turbines and more paved the way for a recent partnership with DNV-GL and ECN to develop the most advanced optimised control algorithms for maximum energy capture.

Along with the latest in turbine technology advancements, predictive analytics play a heavy role in O&M cost savings—they help ensure optimal technician staffing levels, facilitate advanced scheduling of component replacements and any necessary volume purchases, and manage on-site or regional warehousing. Coupled with network algorithms, these efficiencies are magnified for owners that operate large fleets of many wind farms within one geographic region.

New innovations and technologies are generally well-received by the market due to the improved efficiencies and economics that they bring with them. As the owner of the project you need to know what your O&M landscape looks like year-over-year based on the turbine brand and the accompanying digital strategy that comes with it.